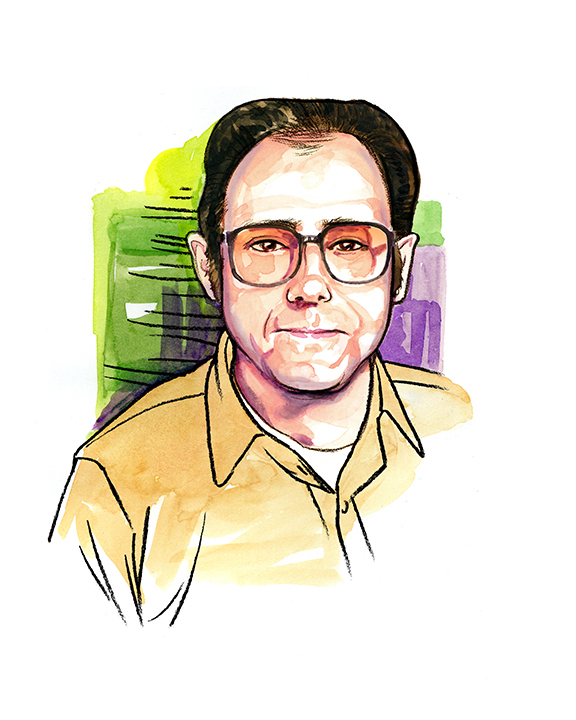 Moreno was a scholar, theologian, and key figure in the development of the University of Central America. He entered the Society of Jesus in 1950, when he was in his early 20s, and began his novitiate in Santa Tecla, El Salvador.

In 1955 Moreno began his studies in classical humanities in Quito, Ecuador. He then taught chemistry in 1958 at the Jesuit College of Granada in Nicaragua. It was not until 1965 that he continued his own studies at St. Louis University in Missouri, where he earned a degree in theology.

He then traveled to Rome to study Ignatian spirituality and was appointed in 1969 to serve as the master of novices and train young Jesuits. Moreno returned to El Salvador in 1971 to teach natural sciences at UCA, where he stayed until 1974. During his time in El Salvador he also served as the vice-rector of Externado San José in 1973, becoming rector a year later.

Moreno briefly returned to Rome for two years and was then sent to Panama, where he helped found the Ignatian Center of Central America, which promoted the spiritual teachings of Saint Ignatius of Loyola. He also helped develop the center’s magazine, the Diakonía, to build the library’s collections. In 1980 he moved the center to Nicaragua and served as rector.

In 1985 the Society sent Moreno to UCA, where he remained until his death at the age of 56. Moreno contributed tremendously to the university in his four years on campus. He helped IgnacioEllacuría organize the Centro de Reflexión Teológica, where he served as the assistant director of the Monsignor Romero Centro Pastoral—the building where the assassinations took place. As assistant director he organized the theological library, which would become one of the finest in all of El Salvador. He was also the secretary to the provincial, in charge of maintaining the archives of the province.

Outside of UCA, Moreno provided pastoral assistance to a church run by the Jesuits in Santa Tecla. He also helped with a literacy campaign in the village of Santa Lucía for internally displaced refugees.