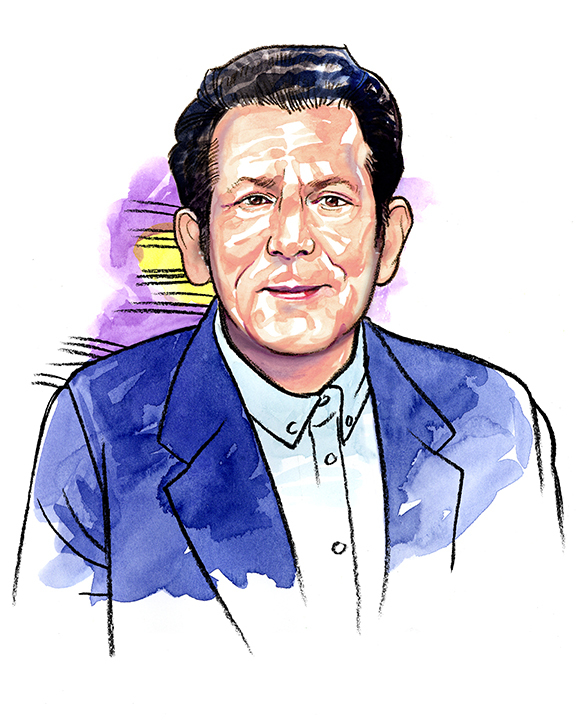 The oldest of the eight people killed at the University of Central America, López was the only slain Jesuit who was born in El Salvador.

López traveled to El Paso, Texas, to begin his training as a novitiate because there was no center to provide such training in Central America in 1938. While studying in El Paso he earned a degree in classical humanities in 1943 and a degree in philosophy in 1946. He completed his novitiate in Oña, Spain, in 1951, and was ordained a year later when he took his vows to the Society of Jesus.

López contributed to UCA, but not as a professor. When engineering professor Jon Cortina, S.J., left the UCAII community to work among the repopulated communities of Chalatenango, López stepped in and took charge of university administration.

In 1969 López helped bring the Fe y Alegría (Faith and Joy) foundation to El Salvador to educate marginalized children, teens, and adults. A movement that began in Caracas, Fe y Alegría focused on education as a key factor in the empowerment of the poor. The center in El Salvador offered those in need with three schools, four workshops, and one clinic.

In the 1980s, López helped carry out resettlement projects for the internally displaced victims of the civil war through Fe y Alegría. Despite poor health, López dedicated much of his time and energy to this organization and to the Externado San José. At the time of his assassination, he was 71 years of age.