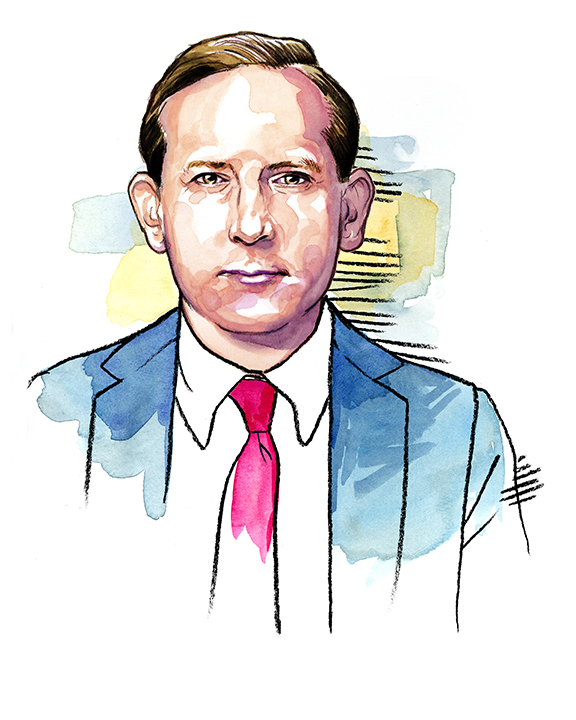 López was a natural communicator with a passion for helping others. He entered the Society of Jesus in 1952 and arrived in El Salvador to begin his novitiate a year later. He studied philosophy and classical humanities in Quito, Ecuador, from 1956-57, continued his studies in Europe, and earned his degree in theology in Ireland in 1967. That same year he began his doctorate in theology in Rome, but he finished it in Strasbourg, France, in 1970.

Upon his return to El Salvador, he served as the rector of the seminary of Externado San José de la Montaña from 1970-72 and taught philosophy at the University of Central America until 1974. López moved to Nicaragua in 1975 to teach at UCA’s Jesuit sector in Managua’s Colegio Centroamérica, where he remained until 1983.

He first arrived in Nicaragua during the final years of the Somoza regime when violence ravaged the country. In response, López opened the school to refugees. In 1983 he returned to UCA to be a professor of philosophy and theology, and he became part of the UCAII community. He also was the chair of the Philosophy Department, a position he held until his death at the age of 50.

As a contributor to UCA’s Estudios Centroamericanos and the Latin American Review of Theology he was an active member of the community. In his final years at UCA, he oversaw campus buildings and gardens. Most mornings López would walk the grounds with Obdulio Ramos to check on the mango trees and vegetable gardens.

Beyond the walls of UCA, López was the pastor of Tierra Virgen in the community of Soyapango. He also was an advocate for the nationwide literacy campaign headed by Fernando Cardenal, S.J., that reached hundreds of thousands of Salvadorans.