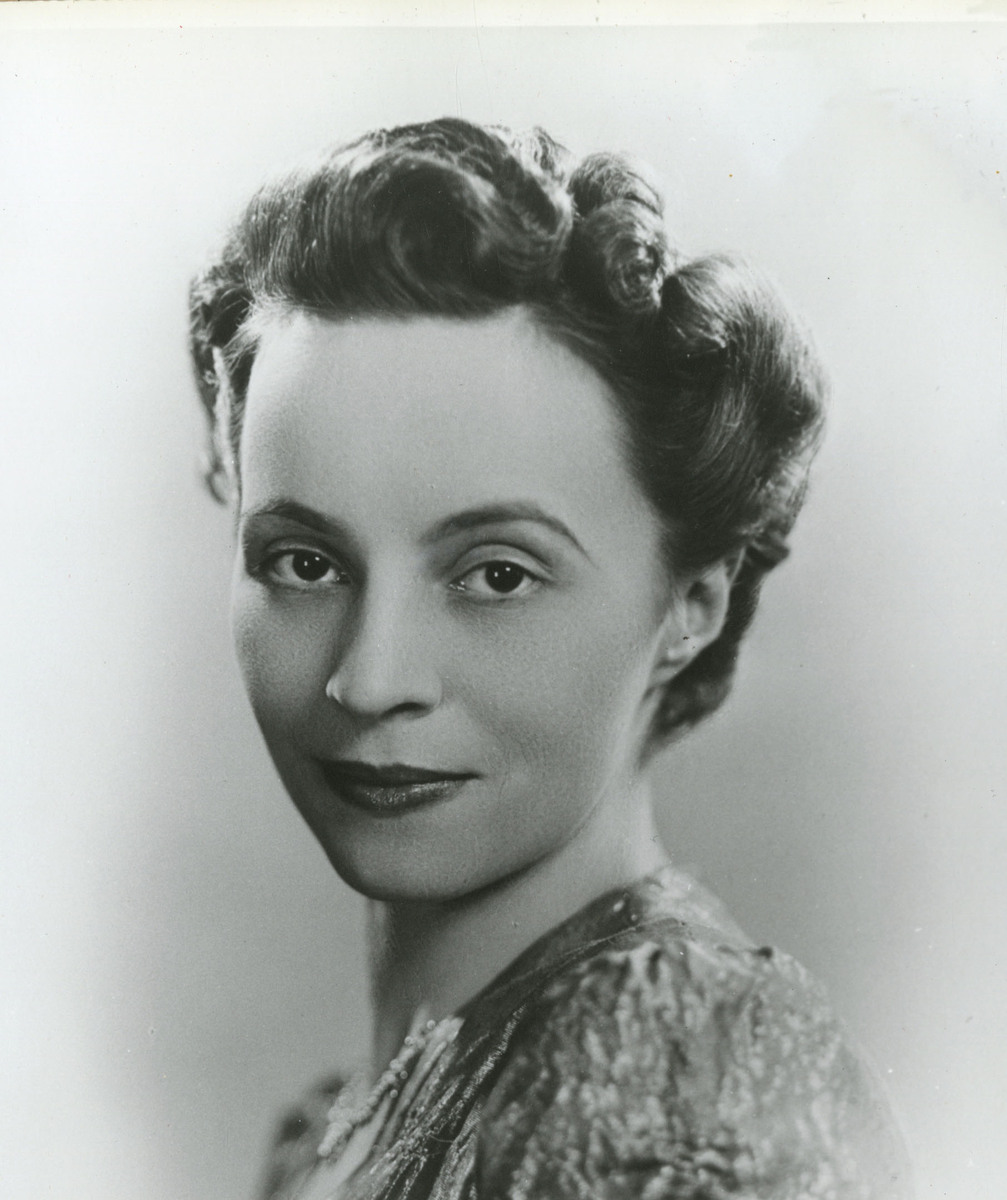 While both the Polish and English language newspapers of Chicago recorded the Legion’s activities during WWII, very little is recorded about the women themselves. A careful exploration of the records, however, coupled with available census data can provide an idea of who these women were.

“Young Polish Women” was a fitting descriptor for the individuals who founded the Legion.  Split fairly evenly between married and unmarried women, their ages ranged from 22-32, with a mean age of 26. While at least 3 of these women were Polish immigrants themselves, the majority of the charter members were 2nd generation Americans—the children of Polish immigrants.

Women involved in philanthropic organizations are often imagined as the stay-at-home wives of upper or upper-middle class men, yet this stereotype does not seem to be true for the early members of the Legion. While their husband’s professions are unknown, the majority of the charter members were working women. The women represented a range of professions, from Adeline Preyss and Harriet Pierzchala who were teachers to Helen Betlejewska who is listed in the 1940 census as a dress maker. Three of the women, Janka Nowakowska, Bernice Zawilinska, and Helen Lenard, are listed in the census as working as a “clerk” or “cashier.”

In addition to having their own professions, the majority of the charter members were educated. The 10 women with available educational information had all completed four years of high school by the 1940 census and 7 of them—nearly half of the 17 charter members—had completed at least one year of college.