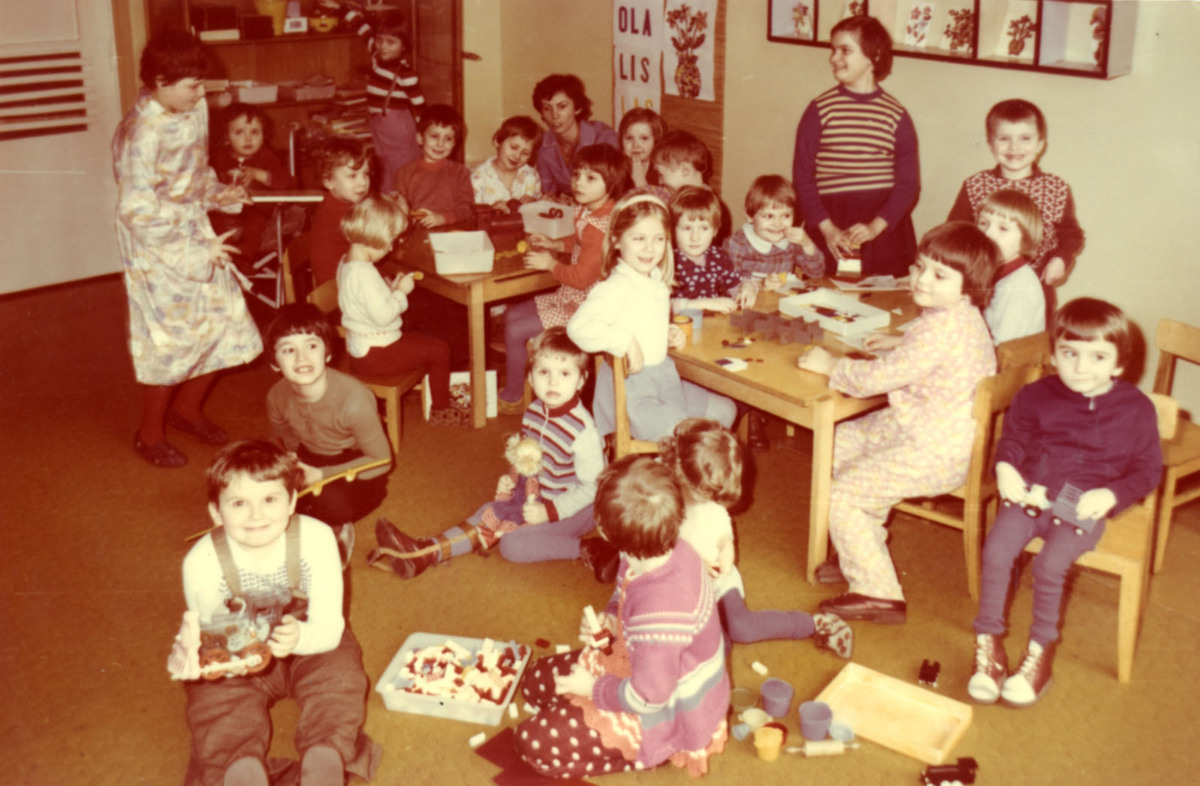 Children at the Goczałkowice-Zdrόj Rehabilitation Sanatorium in Poland, an organization that benefited from Legion aid.

The end of the war did not end the Polish people’s need for support and aid. Donations were made to many educational and charitable organizations, including the Laski Institute for the Blind, the Catholic University of Lublin, and various senior and children’s homes.

The Legion also provided direct support for the people of Poland by sending relief after crises such as the Chernobyl disaster in 1986 and the devastating floods that swept through Southwest Poland in the 1990s.

An exploration of two of the Legion’s largest aid projects to Poland are featured in the following sections: Support for Solidarity and Medical Supplies to Poland.