A 'Gay and Colorful' Festival 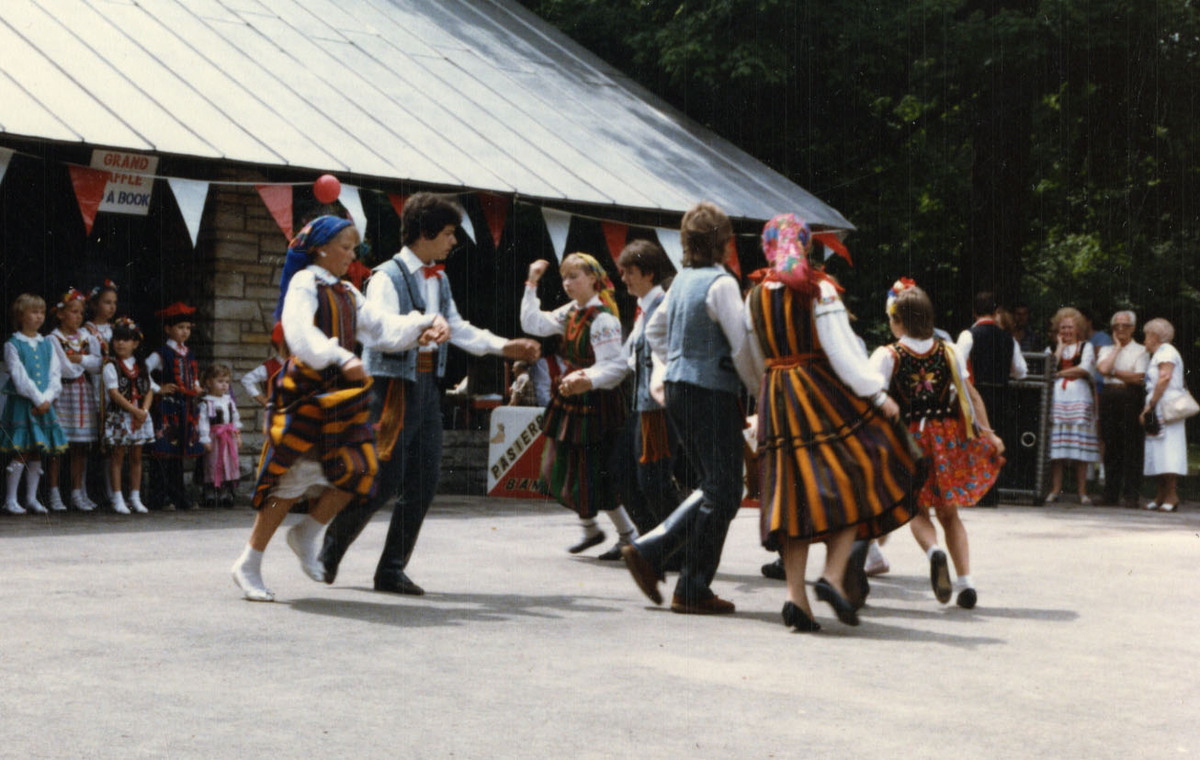 Traditional Polish dances have always been an important part of the celebrations at the Swietojanki festival.

The vibrant Swietojanki festival, traditionally held on Midsummer Eve, dates back to the centuries before Christianity was introduced in Poland. As with many pagan rituals, the Midsummer traditions were combined with Christian symbolism and the festival became known as the Feast of St. John’s Eve. 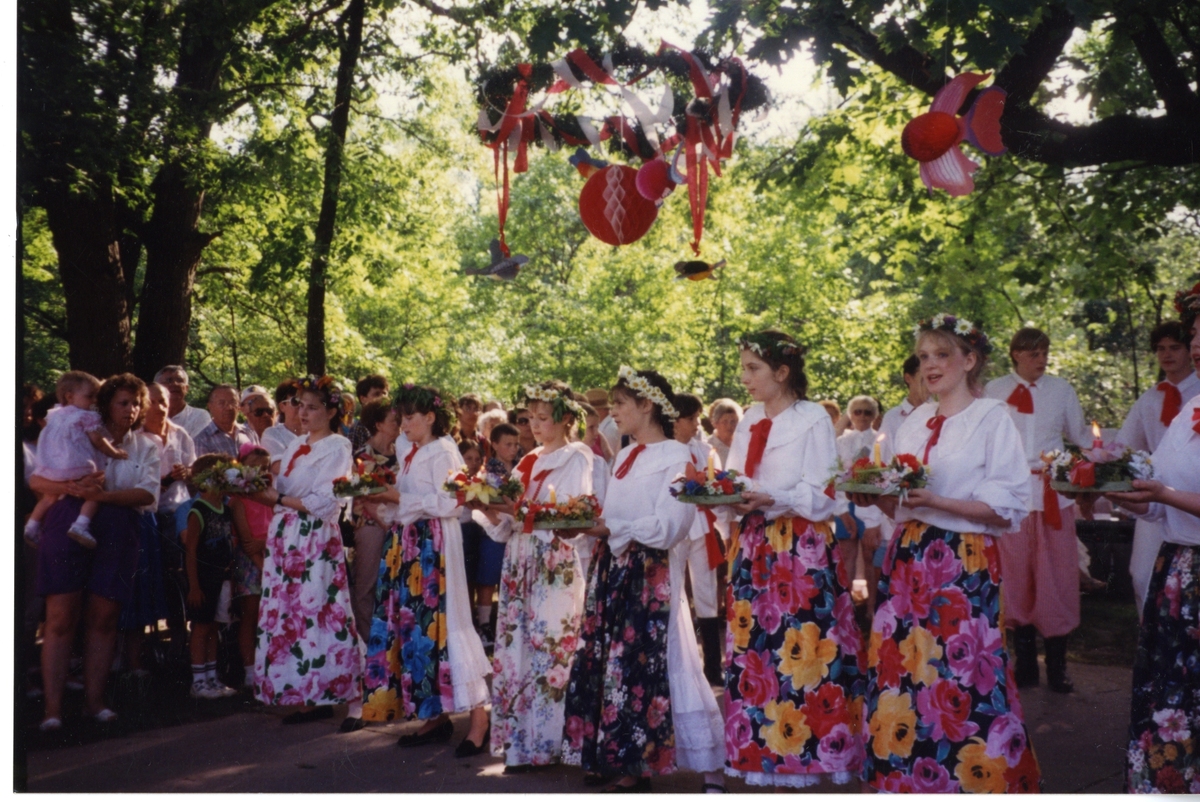 For years, the Legion continued to perform the wreath floating ceremony at their Swietojanki festival.

Singing, dancing, and bonfires were major parts of the Swietojanki festival, but the most important aspect was the wreath floating ceremony. Young women placed flower wreaths with candles in the center in a river or stream. The wreaths movements were said to predict the young woman’s future love life.