'For the Relief of Polish War Victims' 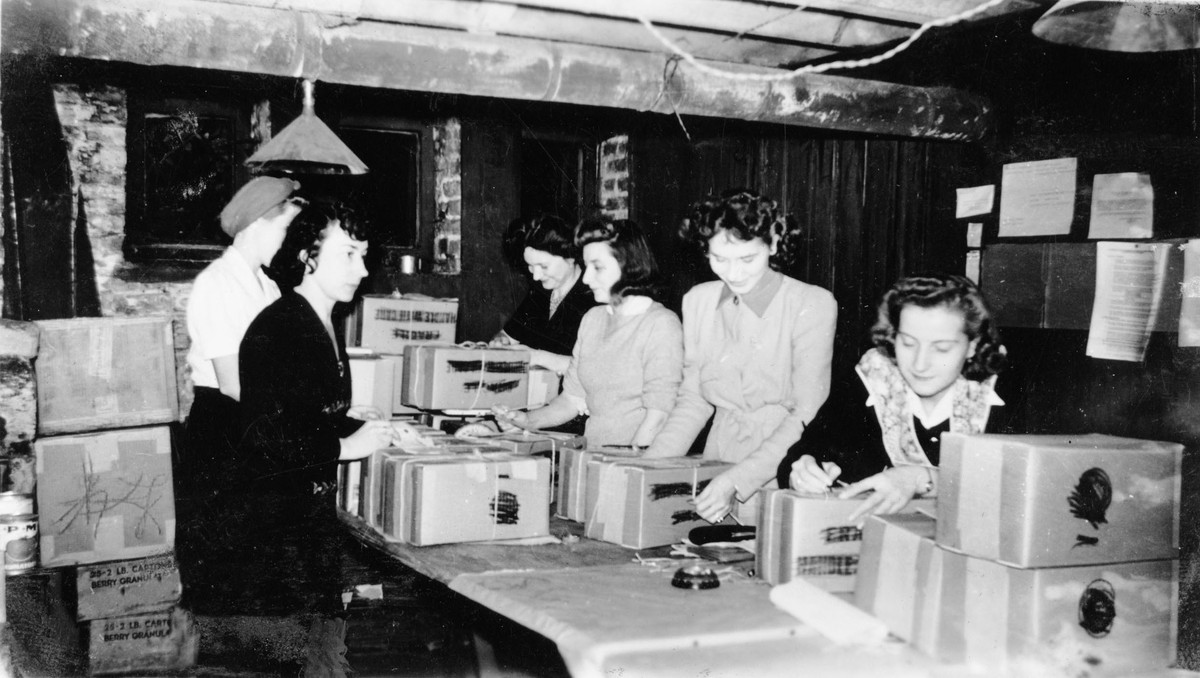 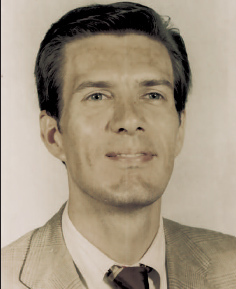 In August of 1939, Helen Lenard and her friend Adeline Preyss—who would go on to become the Legion’s first President—read an appeal in a Polish magazine seeking young Polish women to volunteer in Poland if war broke out. Though born in the United States, Lenard and Preyss had both spent six years living in Poland and felt particularly compelled by the request for aid. Years later, Lenard would recall that after seeing the appeal “I asked my friends why we couldn’t do something here in America, like send packages to Poland.”

In these early years, the Legion of Young Polish Women was focused on providing support to the Polish soldiers and civilians affected by the war. The original constitution of 1939 bears this out, listing the objectives of the organization as: