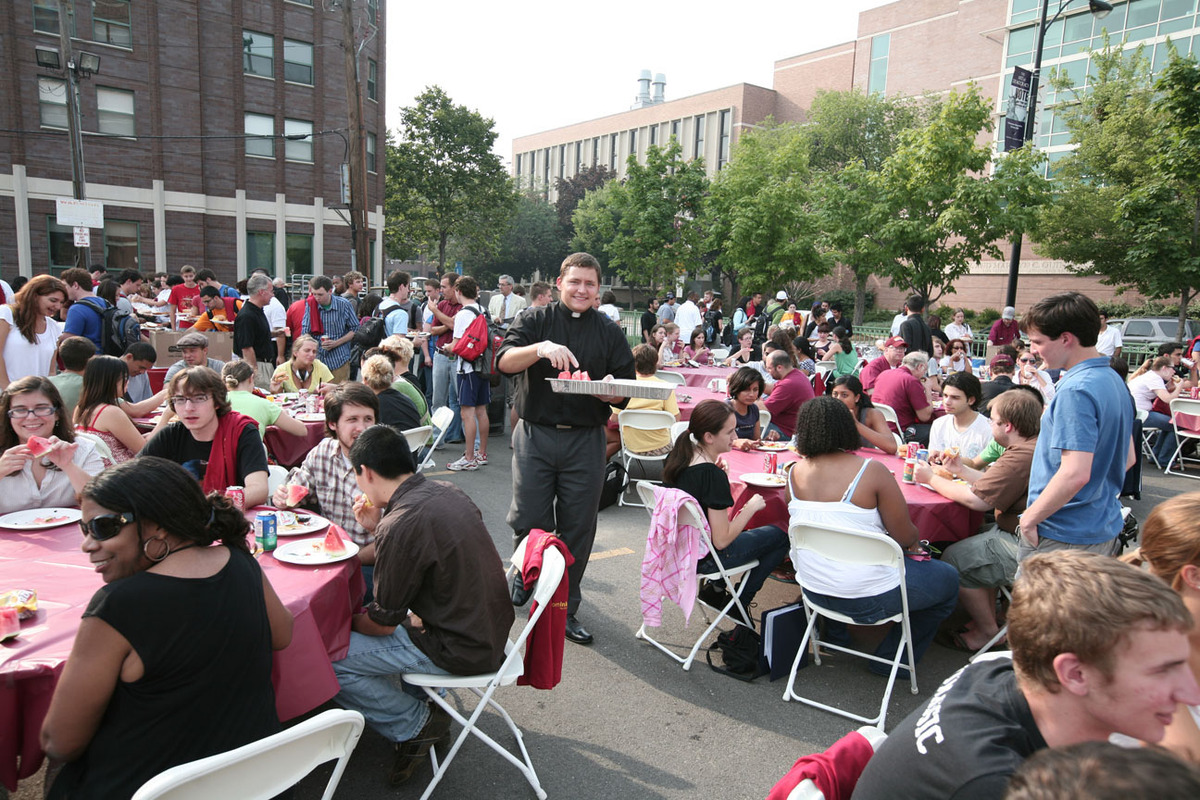 The Jesuit Jam, now called the Jesuit Fest, began in 2001 when it was organized to welcome the new Loyola president, Rev. Michael Garanzini, S.J. Since then, the event has become an annual outdoor barbeque-style dinner hosted by the Jesuit community for Loyola students as part of Ignatian Heritage Week. 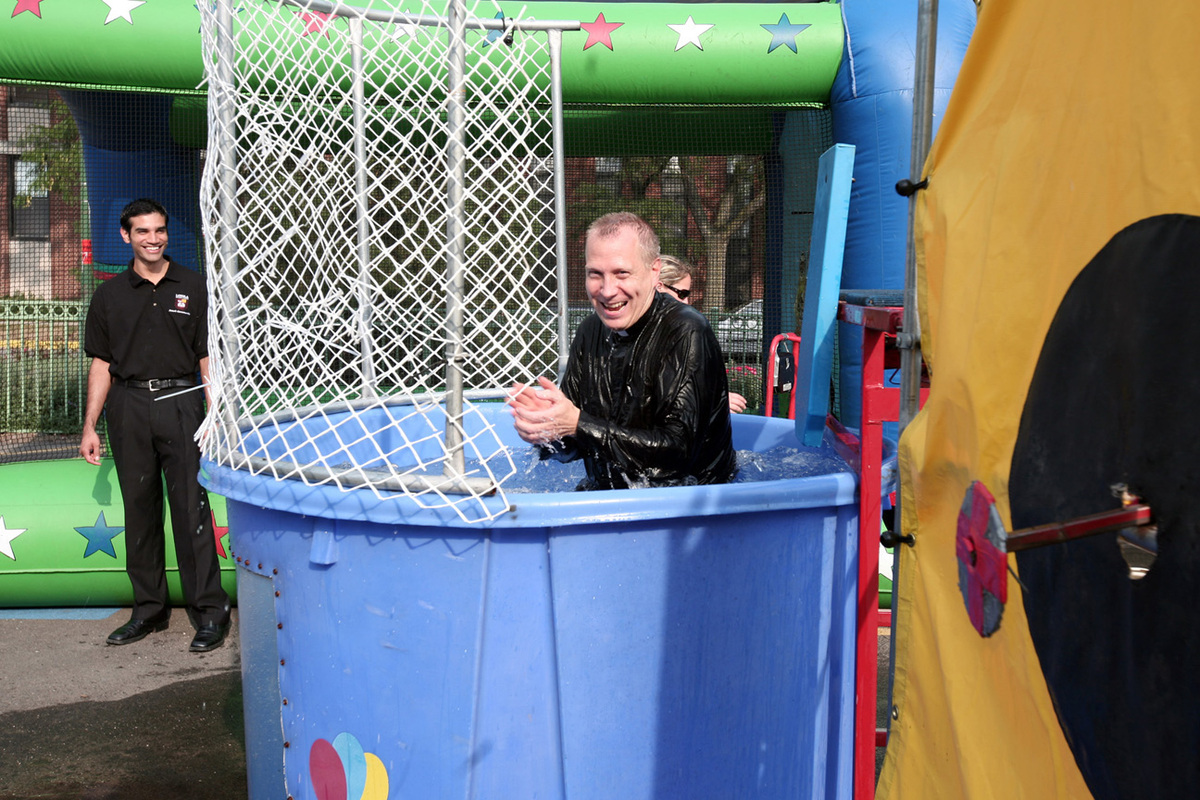 From 2001 to 2007 the location for the Jesuit Fest was the lawn of the Jesuit Residence, however following the demolition of the building in 2008 the location changed to a site next to Ignatius House south of Sheridan Road.