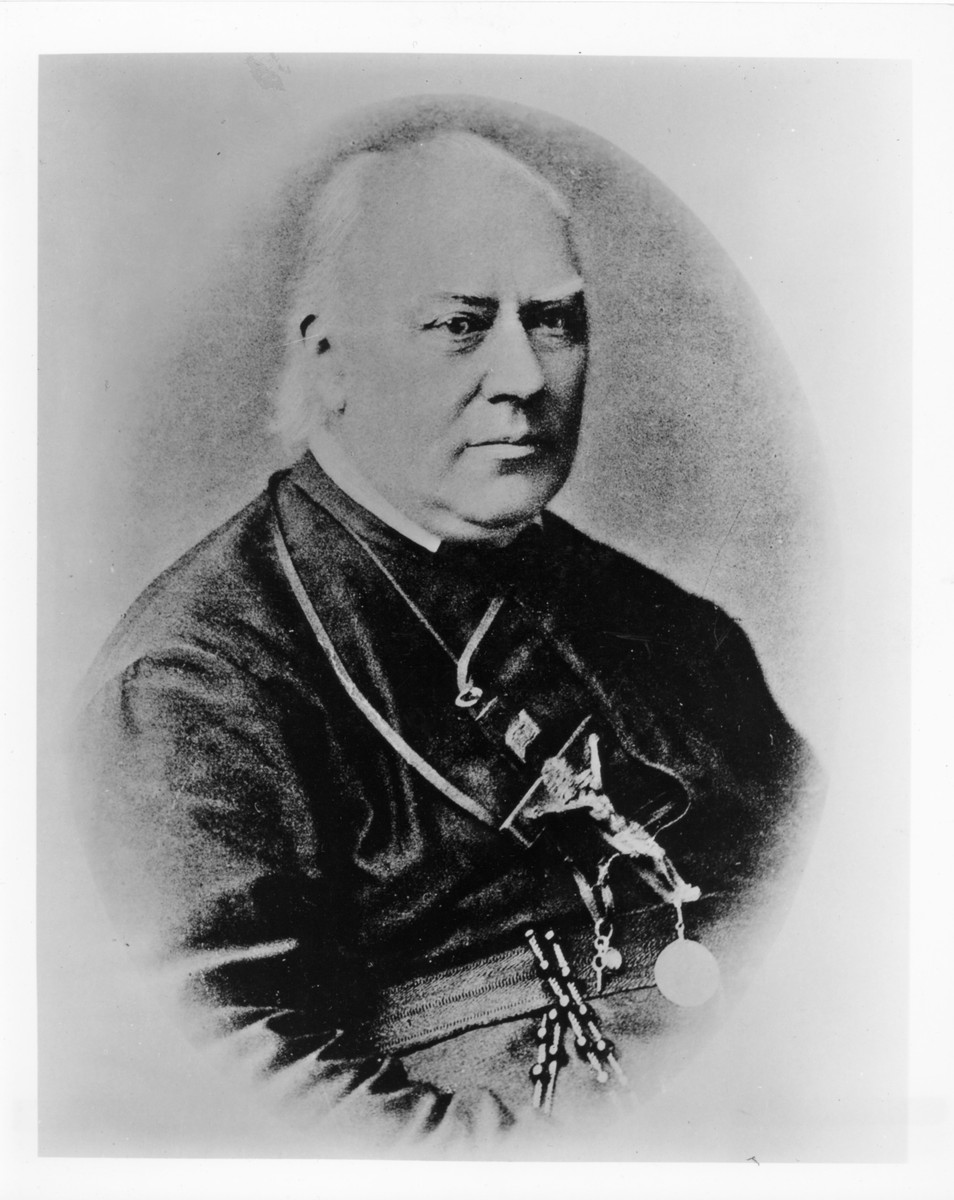 Loyola University of Chicago traces its roots way back to 1540, when St. Ignatius of Loyola founded the Society of Jesus.  The new order entailed an apolistic life of preaching and good deeds. The Jesuit's first college was established in 1551, with several more opening during St. Ignatius' lifetime.  Education has always been an integral part of the Jesuit philosophy.  It was this educational philosophy that lead Father Arnold Damen, S.J., to build St. Ignatius College.  Ever since constructing Holy Family Parish, the first Jesuit church in Chicago in 1857, Damen's ultimate goal was to establish a college.  Erected in 1869 on the corner of Twelfth and May Streets, St. Ignatius College opened on September 5, 1870 with a class of just 37 students.  These 37 students would be the first to receive a Jesuit education at the college that would later be known as Loyola University of Chicago.