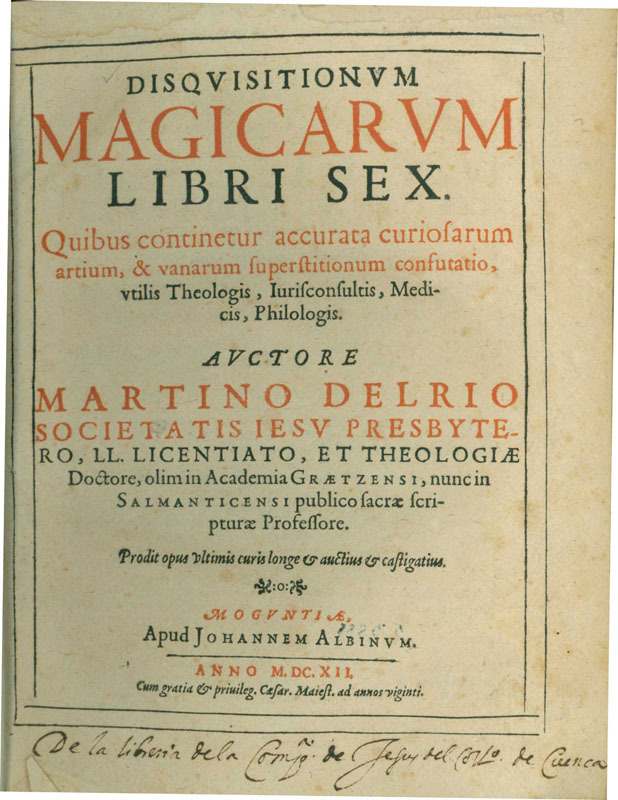 In the early seventeenth century the modern distinction bewteen science and pseudo-science was not always made, even among the educated. Condemnations of magic and astrology by Jesuit writers such as Martin Antoine Del Rio and Juan Eusebio Nieremberg, although generally written from a theological rather than a scientific point of view, were instrumental in discrediting these practices.