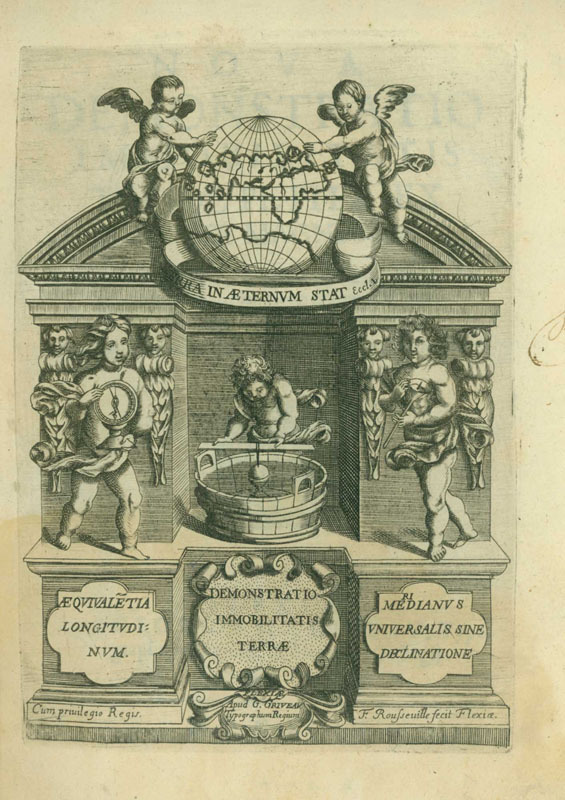 European scientific thought from 1620 to 1660 was dominated by the revolutionary investigations of Galileo and others into the nature of the solar system, and Jesuit writers such as Malapert, Grassi, and Grandami played no small part in the ensuing debate. As the chief proponents of traditional Aristotelian cosmology, and hailed by many as the intellectual champions of the Catholic Church, the philosophical and Scriptural arguments of Jesuit writers against the Copernican theory of a sun-centered solar system had influence.