Educators in the Colonial Americas 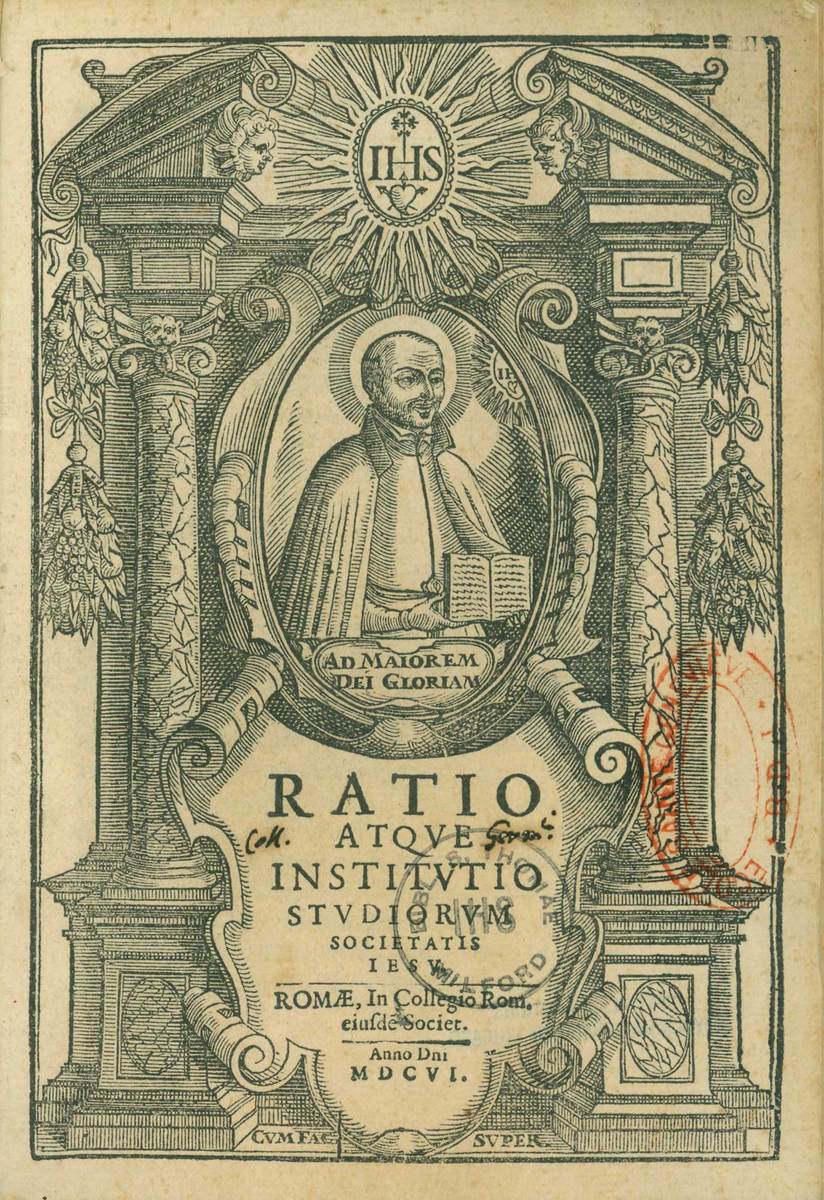 Jesuits as Educators in the Colonial Americas

By the time the Society of Jesus established its first permanent American mission in Peru in 1567, Jesuits were already known as the “Schoolmasters of Europe.” Following the norms for organization, methods and subjects laid down by the Ratio studiorum, or “Method of study” developed by the Society, American mission schools were created along the lines of Jesuit schools in Europe. Because they saw education as an important means of transmitting European culture and religion to the native peoples of the Americas, Jesuits created schools specifically for the indigenous population. Initially most of these were “primary” schools, offering only a basic curriculum of reading and writing, with perhaps some elementary instruction in Latin; but as early as 1587 Jesuit seminaries and colegios (or secondary schools) for Indians were being established at Mexico City and other locations in the Americas. These Indian colegios, like the schools established for the children of colonists and merchants, closely resembled European Jesuit educational institutions. Great emphasis was given to the study of grammar, rhetoric and other humanist subjects, enlivened by the production of student pageants and plays. Responding to the need for catechisms and texts in the local tongues, a need not being filled by European scholars, Jesuit educators in the Americas compiled and edited some of the first grammars and dictionaries of native languages, and established regional presses to print them.