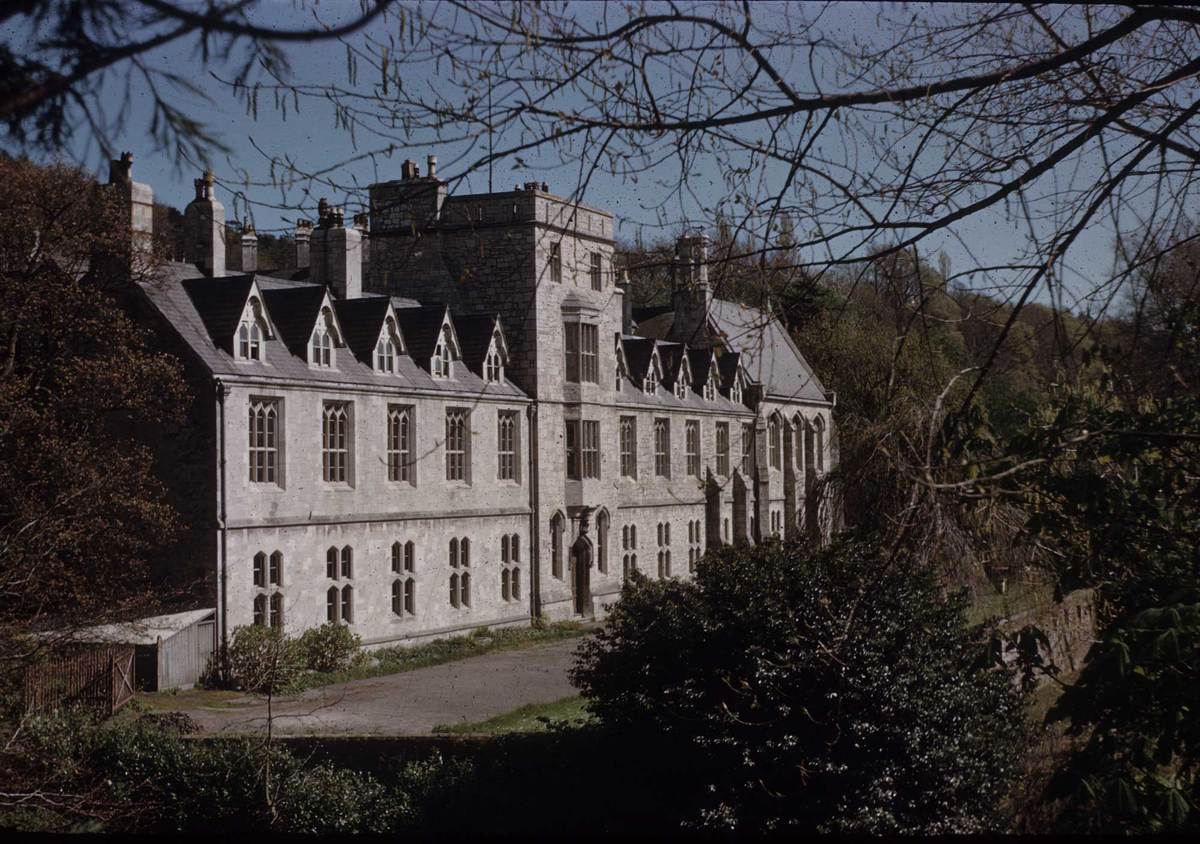 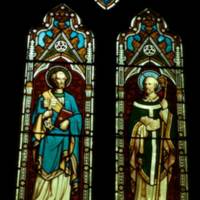 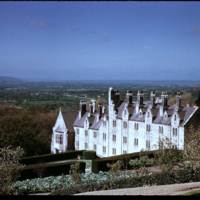 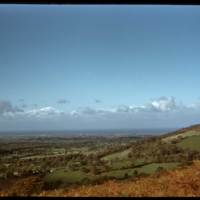 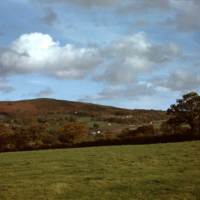 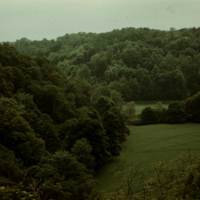 In 1877 Hopkins was ordained a priest. Between 1878 and 1881, Hopkins joined the ministry at Farm St. Church, Mt. St. Mary's College, St. Aloysius in Oxford, and St. Francis Xavier in Liverpool where he taught both Greek and Latin.  In 1881, Hopkins began his tertianship in the Society of Jesus.  From 1882-1884, Hopkins taught Greek and Latin Classics at Stonyhurst College.  In 1884, Gerard Manley Hopkins became the Chair of Greek Literature at Royal University in Dublin.